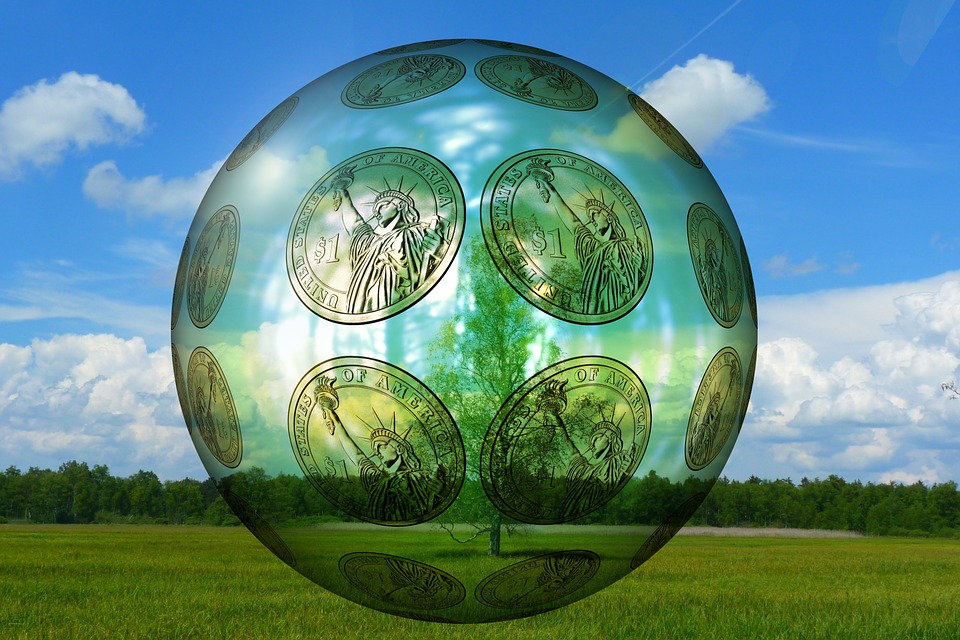 there are a lots of stuff for example at youtube for winning big money at lottery with help of God. Some people even post videos where they pray to God for winning at lottery, and some of them are pastors [!].

Anyway God really want that every person on this planet live in abundance and comfort. But he not only don’t like lottries and he even abhors by lotteries. Why? Just take simple calculation, the qunaity of people that win big cash is very small – and the people that order tickets and loose money ending without any wins are multum. You can’t say that God is happy to see frustration, anger, envy of millions of people that do not won anything. This frustration is the energy – when you take these energies together – it generating pretty dark and negative energetic field – indeed it gets stronger in the collective unconscious and support creating negative energy fields around the Planent Earth. It makes the things on our Planet ever more difficult. Such fields of negative energy and frustration fields may easily connects with other negative energy fields (for example chaos energies) and may attack, affect and making feel bad many people – can as well increase global conflicts and wars. Is this responsible behavior?

There is also second question – as you know, money has it’s own – energy. These millions of people that trying to winning money, they attach pretty negative emotions to these big wins, like lust for money, anger, agression, and many other negative emotional energy. Are you really want win such dirty and loaded with negativity – money?

Lottery games has been created by unknown race from “Maldec”.

By the way, some people after many prayers to God for winning money at lottery start to blame God, hey why I don’t win?! God is guilty?!

Who is responsible for it?