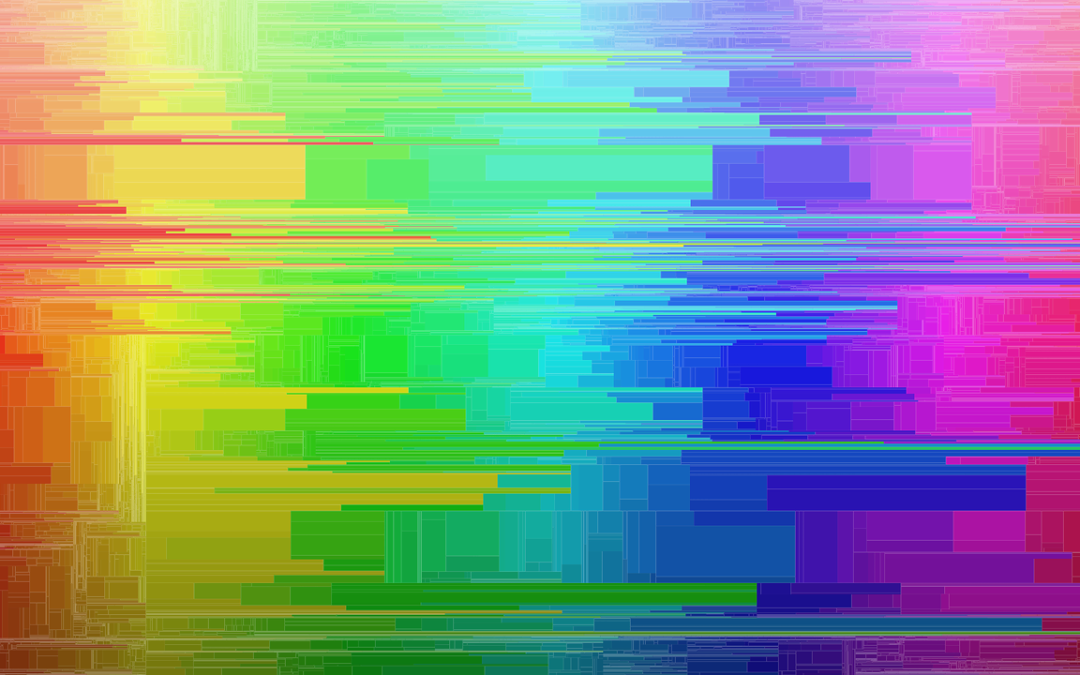 made with Hypnotic Bliss Engine v.6

One main MP3 to erase traumatic experiences, traumatic mind states and for trauma removal – and second one for deep clearing of shame, guilty – both made with the same technique of creation as the famous RemoveNegativeInfluenceV2

Mp3s Package include these files:

120xNoShame.mp3 – is made upon this extreme energy:

45. Remove/Destroy guilt and shame. feeling of guilty and fear. Archaic, religion guilt, primal guilt, feeling of guilty, guilt as our imperfection, something on which world’s religions building power-control over people, one of the most powerful emotion in human (guilt), seems like we born with it, or it’s deeply encoded into our “modern” societies.

and 120xTraumaRemoval.mp3 is made upon this:

48. Remove any emotional, deep trauma – removing it from mind and from consciousness (body) (these are for example internal organs, muscles, skin, etc etc).

the same TraumaRemoval_120x_BlissEngineV6.mp3 has these:

Listening tips: Listen each, main Mp3 (made with Bliss Engine v.6) in “loop” mode for about one hour per day –  for at least 14-30 days. You can listening to these more in case you are feel comfortable – however do not overdose.

Please use them wisely and only on your own responsibility.