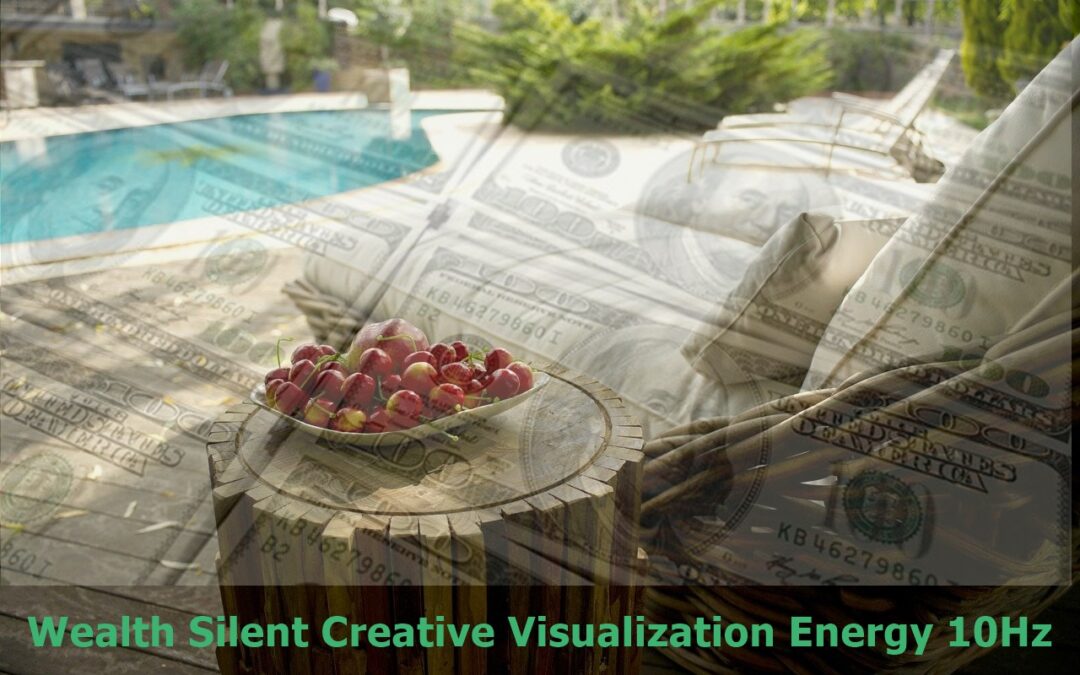 Silent creative visualization – play it with headphones or speakers and let the wealth images silently appears in your mind.

Here is another very effective approach to attracting and manifesting wealth in life. This is conjunction of two techniques – hypnotic energies of Silent Bliss Hypnotic v.2 and Visualization Energy. Additionally there is Brainwave Frequency of 10Hz that in known as Serotonin Release Frequency.

The Energies that support this MP3 (and audio talisman at the same time):

There are different levels of power – which means each mp3 has different power output, and the mp3s are as follow:

For sensitive people up to 140x will be fine. For not sensitive up to 650x.

These Mp3s are at the same time the Audio Talismans. If copy on pen-drive five files marked as “10x” – it gives power of “50x”. 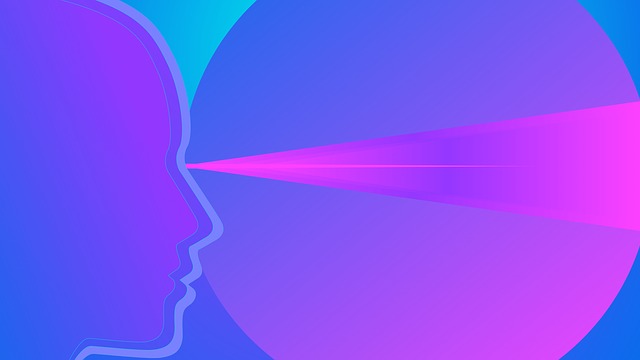 Before listening via headphones, please agree to this:

Important information before listen to these mp3s:

Those who should not use these mp3s include: pregnant women and those who are wear a pacemaker, those who have had or are prone to seizures, and those are epileptic, whether knowingly or not.Those who should consult a physician before the use of this mp3s include: individuals under the influence of medication or drugs.These mp3s not to be used while under the influence of alcohol or other mood altering substances, whether they be legal or illegal.Children under the age of 18 are to be examined by a physician for epilepsy or illnesses that may contribute to seizures prior to the use of these mp3s, as they are more susceptible to seizures.Finally, DO NOT LISTEN TO ANY OF THESE AUDIO MP3S WHILE DRIVING OR OPERATING MACHINERY.

Mp3 is made with Silent Bliss Hypnotic v.2 which is: very Hypnotic with kind of protection in case if user use it not in quite place, or use it in front of computer where he use his attention – it will not produce in such [not fully safe] environment any negative effects – there is idea to creating also „hypnotic” tracks that will re-program the end user in such not quite environment – so for example if he use it in public places it and mp3 is made for self-confidence it will boost his confidence and it will bond strongly with user. If listener use it in front of computer – it would be helpful to change or creating new habits.

Listening Tips: The best if you can relax and listen to it. You may use it while other activities but never use it while activities that require your full attention, like driving a car. If listen with open eyes – listen no more then 40 minutes per day, if with closed eyes there is no limit.

Using Audio Talismans: The same, don’t use while performing the activities that require your full attention, in all other situations it can be used.

In your mind’s eye may appear the visualizations that are related to wealth creation as well these that may be related to your current situation and financial goals, these can be also your tasks to do, if you feel urge to accomplish them, please act and don’t hesitate. The Visualization, main energy creating silent mind images that appear in your 3rd eye – this speed up entire manifestation process and you may find yourself feeling more optimism about your financial status and possible ways of improve it.

Each file works as:

The difference between Hypnotic Wealth Visualization 10Hz and the YVWH Manifestation?

The YHWH is for boost manifestation, psi skills, and it’s general one.
Both mp3s are strictly indicated by Audio Spells upon which are created. Both are made with Silent Bliss tech and it does not add any human suggestions or subliminals.
[Silent Bliss] it’s pure stream of listed energies into the mp3 sound track.
YHWH has music focus background.
The Hypntic Wealth firstly has 10Hz so each mp3 used as audio talisman add the resonance of 10Hz [if someone use it as audio talisman the body receive 10Hz resonance for them audio talisman/s] and this one is for wealth, or attracting wealth.
Also the Hypnotic Wealth is made in help of Visualization eXtreme Energy which has nearly class of XSigil, and it’s add the visualization powers to the listener,
so after and during listening in listener’s mind may appear silent flashes/images [in mind’s eye] related to rest of Audio Spells [used in this product], while these are oriented for wealth, these will be the images/flashes related to creating wealth [and their profil will be related to Audio Spells included listed above].
If in case other images/or Audio Spells there would be- the visualizations would be different.
The Hypno Wealth is made with Silent Bliss Hypnotic v.2, from here is the name, but also the Visualization eXtreme Energy Audio Spell may add lucid imagination of things related to wealth, for example YHWH Business Success may appear as vision of successful acting in business and making solid business relationships.
But again, it’s all individual. Most people do not have developed skills of visualization, and it can take some time until you will see the images in your mind, random ones. [Most simple attempt: lay down, close your eyes, RELAX your body and mind, listen to the Hypno Wealth and in relaxed state after certain time you may start seeing in mind’s eye images and visualizations related to the topic of wealth] [seeing random visualizations it’s individual issue and depends from person’s abilities] [if you are able to visualize fresh green apple and keep this image in your mind’s eye for 15 seconds this means you have basic skills, some people can’t]. [visualization is also kind of muscle that can be exercised].
The main idea of the Hypno Wealth is- regardless if listener have developed visualization skills or not, the images appear anyway, and it’s involve the 3rd eye into the process of manifesting wealth. At the same time 10Hz may help in relaxation.
***
Products presented at this website works well for people who are sensitive to energy and those less sensitive. No guarantee for those completely not sensitive. You can check your sensitivity in help of this article: How-effective-are-smfs-mp3s-and-audio-talismans