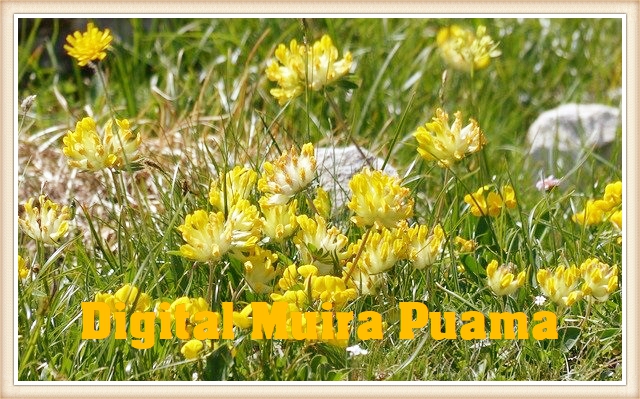 The effects of using it are related to stress release, boost motivation.

According to https://pfaf.org Muira Puama is:

Muira Puama has a long history of medicinal use by the native peoples of the Amazon region. Many of these uses were adopted by the Europeans when they arrived in S. America and have subsequently been verified by modern research. The plant is commonly used in many areas of S. America, and this use is spreading to other areas of the world[318 ]. The main plant chemicals found in muira puama include: alpha-copaene, alpha-elemene, alpha-guaiene, alpha-humulene, alpha-muurolene, alpha-pinene, alpha-resinic acid, alpha-terpinene, arachidic acid, allo-aromadendren, behenic acid, beta-bisabolene, beta-caryophyllene, beta-pinene, beta-resinic acid, beta-sitosterol, beta-transfarnesene, borneol, campesterols, camphene, camphor, car-3-ene, caryophyllene, cerotic acid, chromium, coumarin, cubebene, delta-cadinene, dotriacontanoic acid, elixene, ergosterols, eugenol, essential oils, gamma-muurolene, hentriacontanoic acid, heptacosanoic acid, lignoceric acid, limonene, linalool, lupeol, melissic acid, montanic acid, muirapuamine, myrcene, nonacosanoic acid, para-cymene, pentacosanoic acid, phlobaphene, stigmasterols, trichosanic acid, and uncosanic acid. One of the early studies into the plant showed that muira puama was effective in treating disorders of the nervous system and sexual impotence, and that ?permanent effect is produced in locomotor ataxia, neuralgias of long standing, chronic rheumatism, and partial paralysis.?[318 ]. The benefits of treating impotence with muira puama have been studied in two human trials in France, which reported that muira puama was effective in improving libido and treating erectile dysfunction[318 ]. In another study, muira puama extracts have been reported to have adaptogenic, antifatigue, antistress, and beneficial effects on the central nervous system[318 ]. Researchers in Brazil have documented a definite central nervous system effect of the bark[318 ]. The bark of muira puama also has demonstrated a mild, short-lived, hypotensive effect[318 ]. The root was found to inhibit stress-induced ulcers[318 ]. The leaf has demonstrated an analgesic effect[318 ]. Brazilian researchers reported in 2003 that an alcohol extract of muira puama facilitated memory retrieval and noted it may be beneficial for Alzheimer’s patients. Their next study published in 2004 reported that an alcohol extract of muira puama protected and increased the viability of brain cells (partly through an antioxidant effect) which may be beneficial for stroke victims[318 ]. Traditionally, the stems and roots from young plants are used as a tonic to treat neuromuscular problems; a root decoction is used in baths and massages for treating paralysis and beriberi; whilst a root-and-bark tea is taken to treat sexual debility, rheumatism, influenza, and cardiac and gastrointestinal weakness. The plant is also valued there as a preventive for baldness[318 ]. In modern herbalism, muira puama is a highly-regarded sexual stimulant with a reputation as a powerful aphrodisiac. It is used as a neuromuscular tonic to treat weakness and paralysis, dyspepsia, menstrual disturbances, sexual impotency, influenza, and central nervous system disorders[318 ]. It is applied externally to treat chronic rheumatism[318 ]. To achieve the libido and potency effects of this particular plant, proper preparation methods must be employed. The active constituents thought to be responsible for muira puama’s potency and libido effect are not soluble in water – taking bark or root powder in capsules or tablets will not be effective because these chemical cannot be digested or absorbed. High heat for at least 20 minutes with alcohol is necessary to free the volatile and essential oils, terpenes, gums, and resins found in the bark and root which have been linked to muira puama’s beneficial effects[318 ].

The Mp3s are at the same time Audio Talismans and can be used on pen-drives, memory cards, microSD, etc etc.

The Muira Puma powder has been used as main Energy (Audio Spell).

Please use it wisely and never treat as a Toy.

To make it works – listening it in “loop” mode (repeat 1 song) for about 1-2 hours per day at regular basis.

Each file is at the same time:

Desired period of using is at least 14-30 days.

Please use it wisely and only on your own responsibility. Never use it as a Toy. Do not overpower or stress out yourself. Remember about grounding. Drink a lots of water. Do not dehydrate yourself as an effect of too much energy.

All Products (digital and physical) contains experimental frequencies and technologies, no statements about these products posted here are evaluated by FDA. None of these products are intended to „diagnose, treat, cure or prevent any disease. It is your responsibility to access the viability of alternative treatment processes by research and experimentation.