Treasure Hunter up to M30x 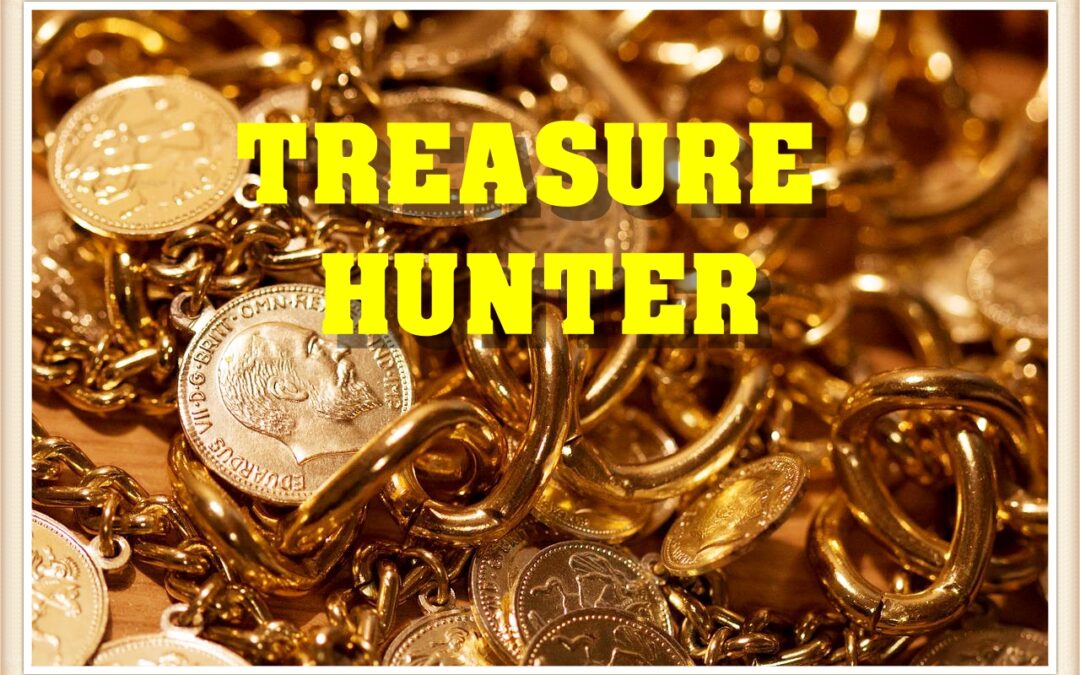 Empowered by the energies from Stone Circles, Pyramids, and Large Quartz Crystals

The Great Master of Lost Treasures 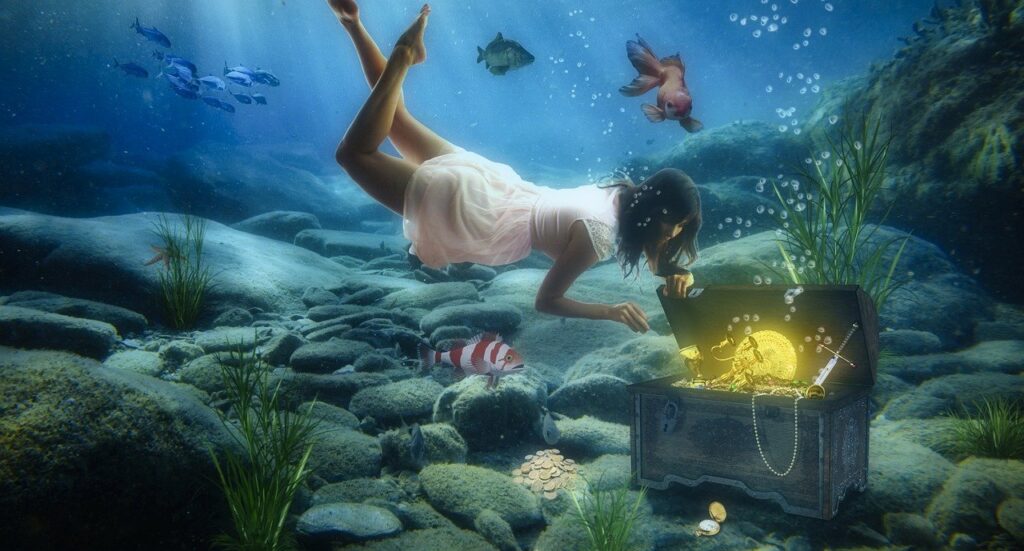 This is very complex product to ultimate mastery of finding Treasures, lost objects and other items and additional, useful psychic skills, like Automatic Writting. It is literally made upon all 22 Energies and tones of Chi Suggestions – the total mix of these two components (Energies + Chi Suggestions) creating the “Treasure Hunter”. Some people treat finding treasures as life’s passion and adventure. While it can profitable hobby, or even for some other peoples: full-time job. The entire package of 16 MP3s (and Audio Talismans) is loaded with power that will help you, not only gain the required Psychic Skills, but also making you unbeatable of finding treasures, lost objects, and provide many, many other psychic skills. It include wealth and attracting “treasures” energies – also the secret Tables firstly reveladed in The Seventh Book of Moses (by Johann Scheibel).

These MP3s (and Audio Talismans) are made accordingly to these Energies:

The following Chi Suggestions are encoded into each audio track: 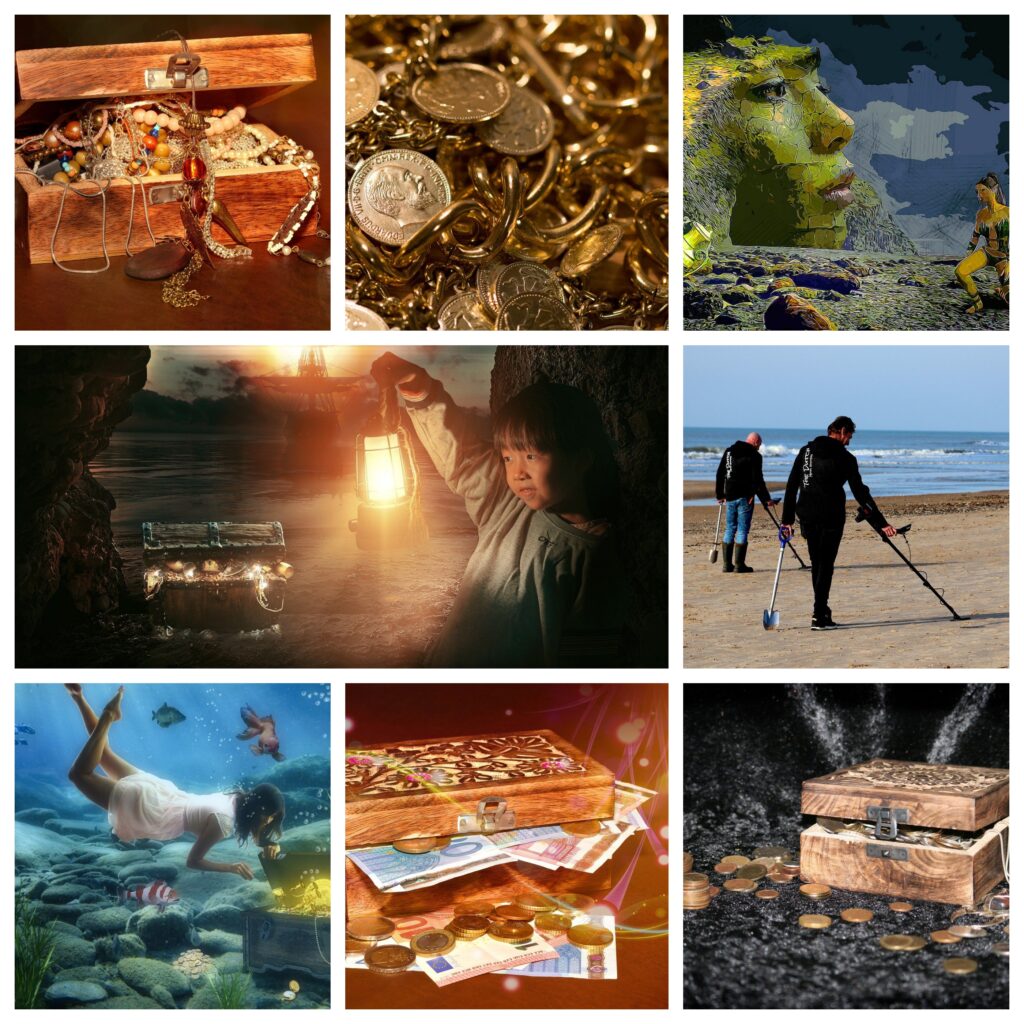 The four (A01-04) Theta Programmer audio files include Binaural Beats, before listening to these via headphones make sure that:

Important information before listen to these mp3s:
Those who should not use these mp3s include: pregnant women and those who are wear a pacemaker, those who have had or are prone to seizures, and those are epileptic, whether knowingly or not.Those who should consult a physician before the use of this mp3s include: individuals under the influence of medication or drugs.These mp3s not to be used while under the influence of alcohol or other mood altering substances, whether they be legal or illegal.Children under the age of 18 are to be examined by a physician for epilepsy or illnesses that may contribute to seizures prior to the use of these mp3s, as they are more susceptible to seizures.Finally, DO NOT LISTEN TO ANY OF THESE AUDIO MP3S WHILE DRIVING OR OPERATING MACHINERY.

These four MP3s A01, A02, A03, and A04 are the deep theta inductions and include Audible Affirmations. It is recommend that you choose one of these and listen at least once per day or other day. Combination of different techniques will greatly speed up the process of manifesting goals and wishes. After 14-30 days when you feel it’s time to take another Theta Programmer – switch it to the next one – for example listen 1x per day the “A01ThetaProgrammerAutomaticWritting.mp3” and after 30 days choose another one, for example “A02ThetaProgrammerTreasureHunter.mp3”. It is up to you which one of below ThetaProgrammers you will listen, as well how much. These can provide rapid change of mind’s beliefs even within few days – by continue listening practice – you will be able to put these goals and wishes into your real physical life.

Program Releasers (C01, C02, C03, C04) are kind of music files / songs – which you can listen from time to time and by listen the audible affirmations, you can check mentally how much these affirmations resonate with you. When you feel during listening to; euphoria and kind of excitement, it will means that you are on the right track.

(Mini Audio Talismans are small files that include Text To Speech, however keep the all of the above “Energies” and “Chi-suggestions” – these files projecting additional words into the Ether – each file coresponds to different set of Chi Suggestions):

All above 16 Regular files (MP3 format) – you can listen via headphones, earphones or speakers OR using as Audio Talismans.

All the above “Regular” are charged up to: 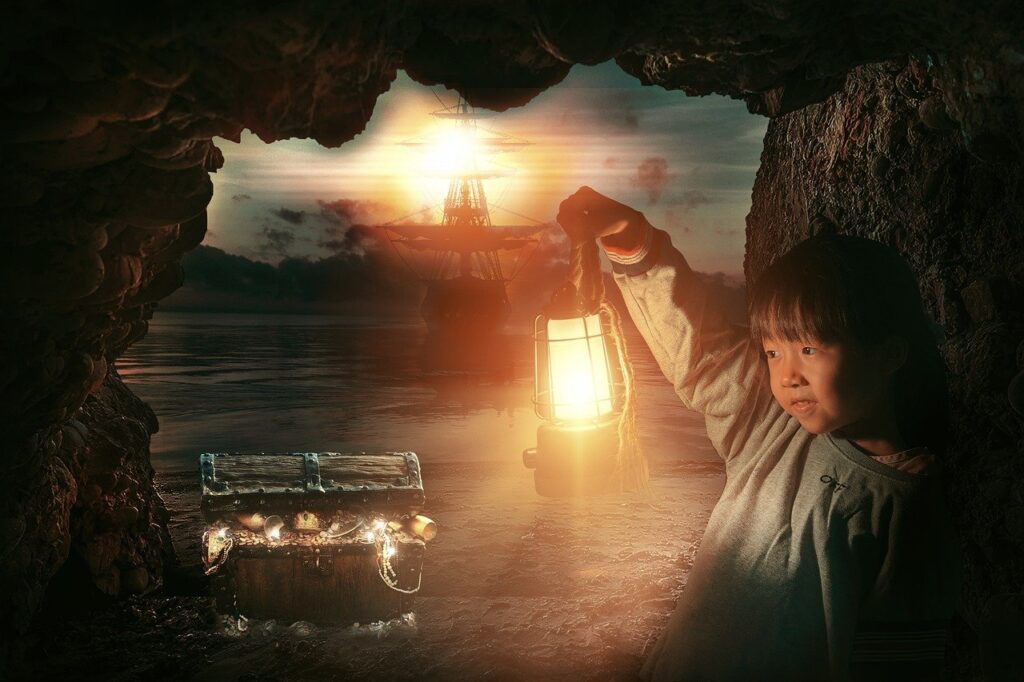 Each file is at the same time:

Desired period of using is at least 14-30 days up to 30-90 days or until you are satisfy with the results.

Please use it wisely and only on your own responsibility. Never use it as a Toy. Do not overpower or stress out yourself. Remember about grounding. Drink a lot of water. Do not dehydrate yourself as an effect of too much energy.

Read our Listening Agreement before using these files, and optionally check our FAQ articles.

There are five, main zip archives:

All files: slightly above 5GB.

Pre-release price $34 Active Until 11 April 2022, 23:30 GMT (use this code to receive pre-release sale discount: TREASURE040422 )
PLN 241.00
Add to Cart View Cart
***
Products presented at this website works well for people who are sensitive to energy and those less sensitive. No guarantee for those completely not sensitive. You can check your sensitivity in help of this article: How-effective-are-smfs-mp3s-and-audio-talismans