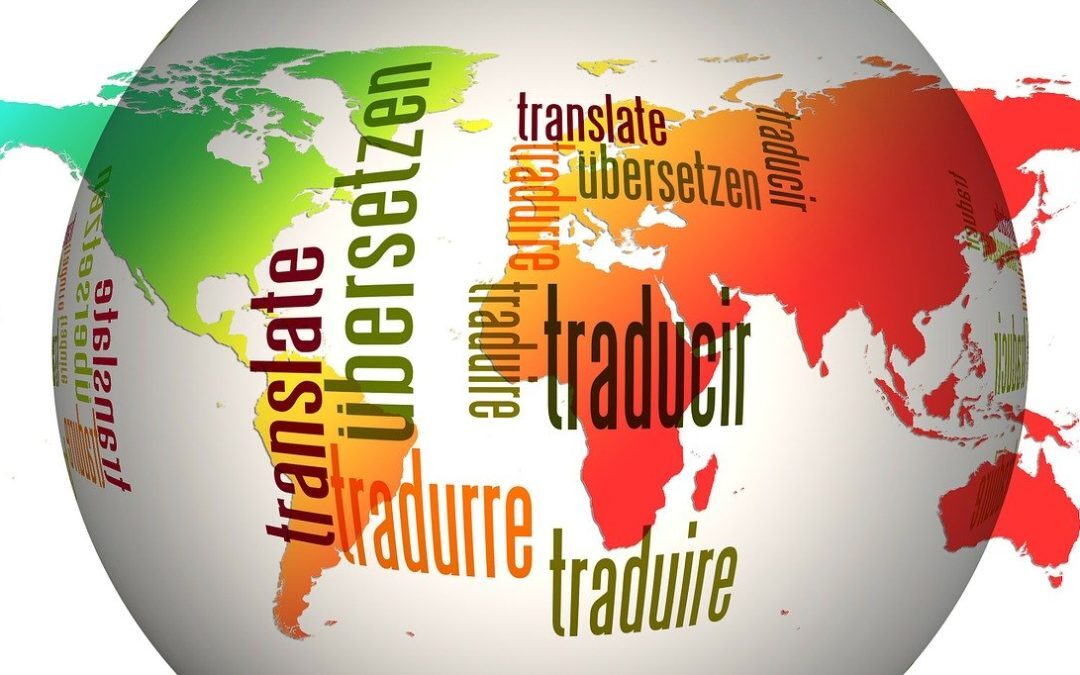 this is an remake of ConvertAnyFileIntoAT, but optimized for learning languages.

In the nutshell to make it works, you can put within the folder all files that are for learning languages, like Mp3s, Videos or PDFs, Word documents, RFT, like with lists of words and it’s translations. All the rest works similarly to the original one

and these Audio Spells are included:

This AT (Audio Talisman made upon it) must be put into folder named as „ATsManifestation999” and all files that will be in that folder on any drive (microSD, pen-drive, phone’s memory) will be manifested, but person needs to keep the drive near the body.

There is no much limitation on which file can be manifested. There isn’t be any problem with most common files, like:

You may even record you own affirmations and put there. Or even write them down in text file.

The following “x” strength / power versions and folders are inside the package:

You need to place all files in folder named as “ATsManifestation999”.

(You can make many of “ATsManifestation999” folders at one drive, just make sure that files for manifesting are inside of each one

To Keep all folders at the same drive it will works that way:

just make sure the manifestation files and files for manifesting are within this special named folder).

To make it works You have to copy this folder “ATsManifestation999” in any location path at any drive and put inside this folder your desired files for manifestation and preferably amount of copies of “x” ConvertAT12Hz-LearningLanguages.mp3.

For example you copy the folder: “ATsManifestation999” on your drive and put inside:
Three copies of 16,000xConvertAT12Hz-LearningLanguages.mp3 and along of it you copy into the same folder pics of hot booty women.
That’s all. Keep the pen-drive near your body and watch your reality.

It also works upon any videos.

It’s for learning languages, works with all types of files.

Try it with Youtube’s learning videos that include vision and sounds.

This is not for listening. Only use as Audio Talisman.

Desired period of using is at least 14-30 days. However fast effect for those who have an ability to see the “effects” faster (kind of 3rd eye ability), most of sensitive people have it build-in, can see the changes even in attitude within 10 minutes after using it (especially with highest acceptable “x” strength / power) and see the changes in reality within one hour.

Please use it wisely and only on your own responsibility. Never use it as a Toy. Do not overpower or stress out yourself. Remember about grounding. Drink a lots of water. Do not dehydrate yourself as an effect of too much energy.